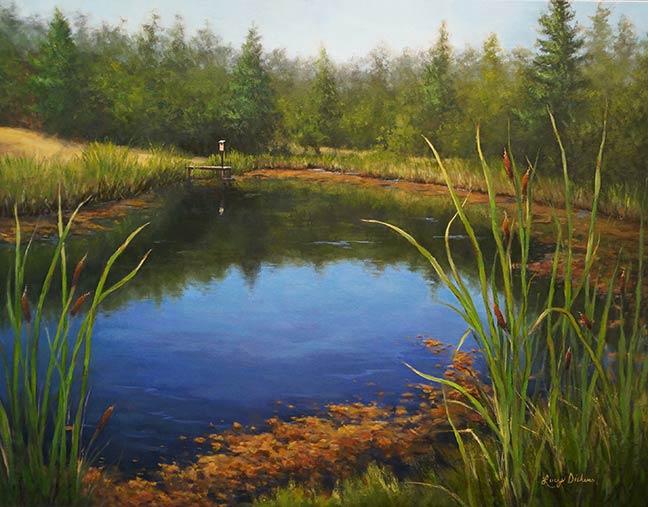 Over the summer we explored Vancouver Island, including Victoria and Tofino and then crossed over the straight and into Port Angeles, Washington. A couple of my most prolific collectors and now friends had invited us for a visit which sparked this grand adventure.

Port Angeles, originally settled by indigenous peoples, was entered in 1791 by Spanish explorer Francisco de Eliza, who named it Puerto de Nuestra Señora de los Ángeles (Port of Our Lady of the Angels), this name was later shortened. In the 19th century, European Americans began to settle the area and a fishing, whaling, and shipping village emerged trading with Victoria, British Columbia just across the Strait of San Juan de Fuca. This beautiful and historic city is situated on the northern edge of the Olympic Peninsula and is in fact the gateway to the Olympic National Park. Stepping off the ferry I was struck by the incredible murals and other artwork found downtown tying Port Angeles to its past as an outpost and home for Native Americans. Seeing the snow-capped mountains as the backdrop heightened our experience.

After a walk through town and a wonderful dinner we headed to their grand log home situated atop a mountain ridge overlooking their picturesque ponds and expansive wooded acreage. From the house you can even see Victoria, British Columbia across the water. They said they could see the ferry coming and knew when to leave to retrieve us! The Big Pond, Ron’s favorite, is one of three that he created long ago when he purchased the property. He didn’t plant anything around them, the cattails and other flora and fauna came on their own along with a variety of birds. The duck box on the small dock is a newer addition. One of their favorite pastimes is to sit on the deck, a glass of wine in hand, and watch the many visitors to their pond.

This commission was a surprise to Ron by his beautiful wife Colette and has only just been revealed! May this bring them joy and light for many years to come, capturing their special place.